TravelDream will help make your tour as meaningful, adventure-filled, and as exciting as you want it to be. 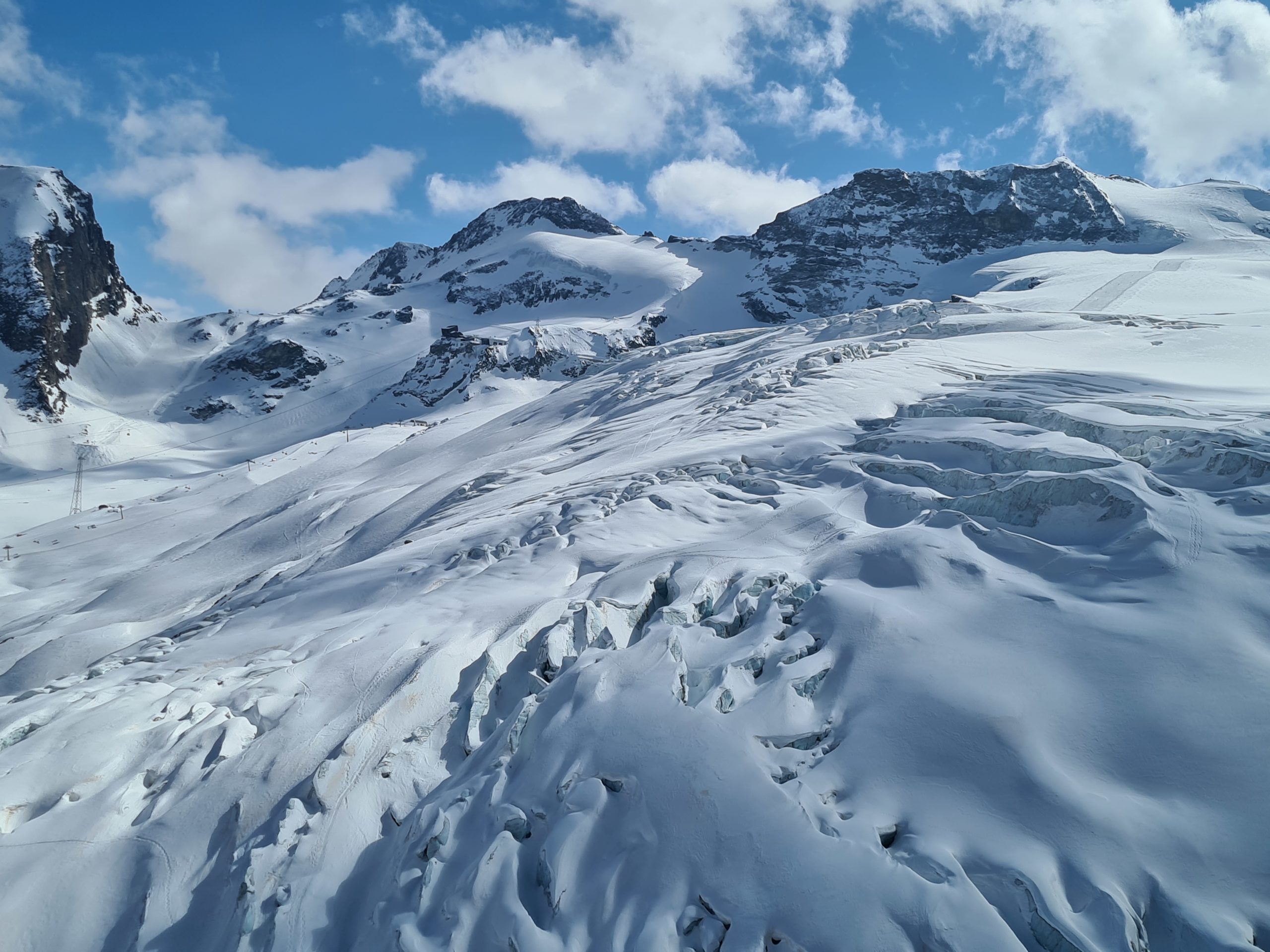 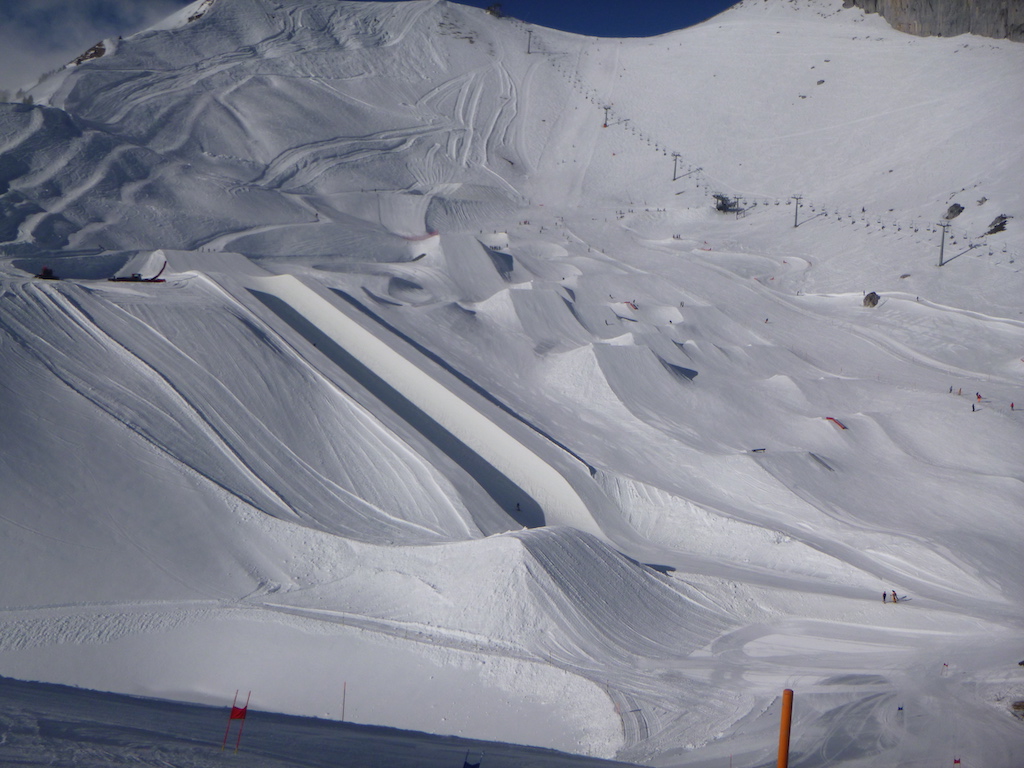 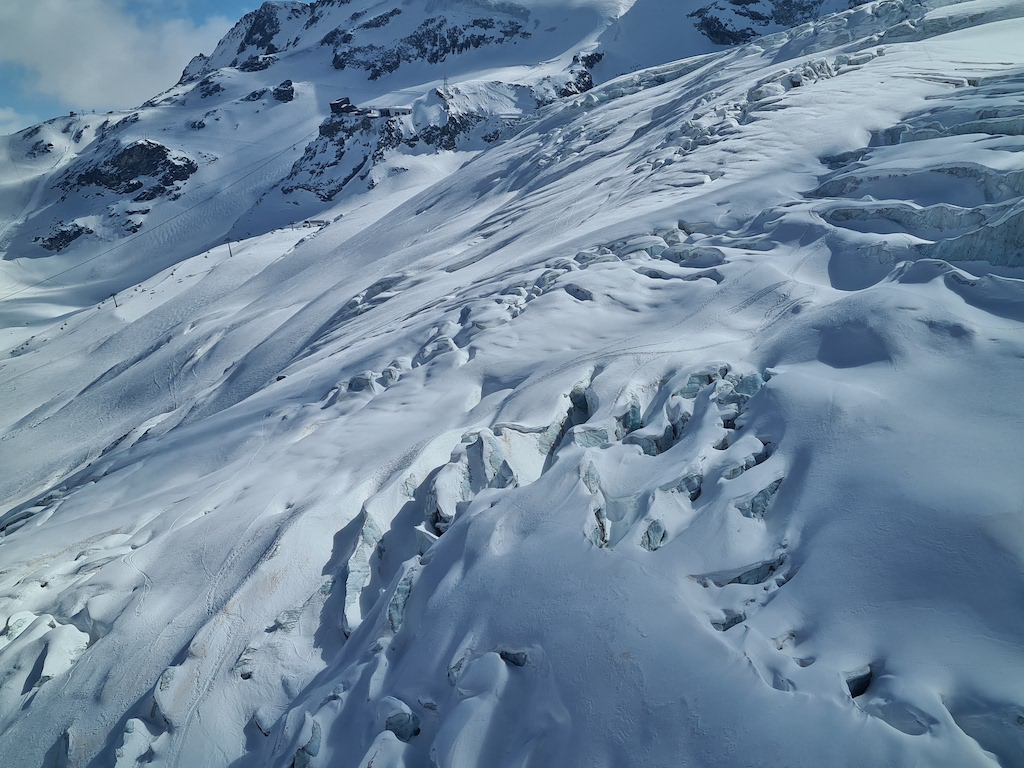 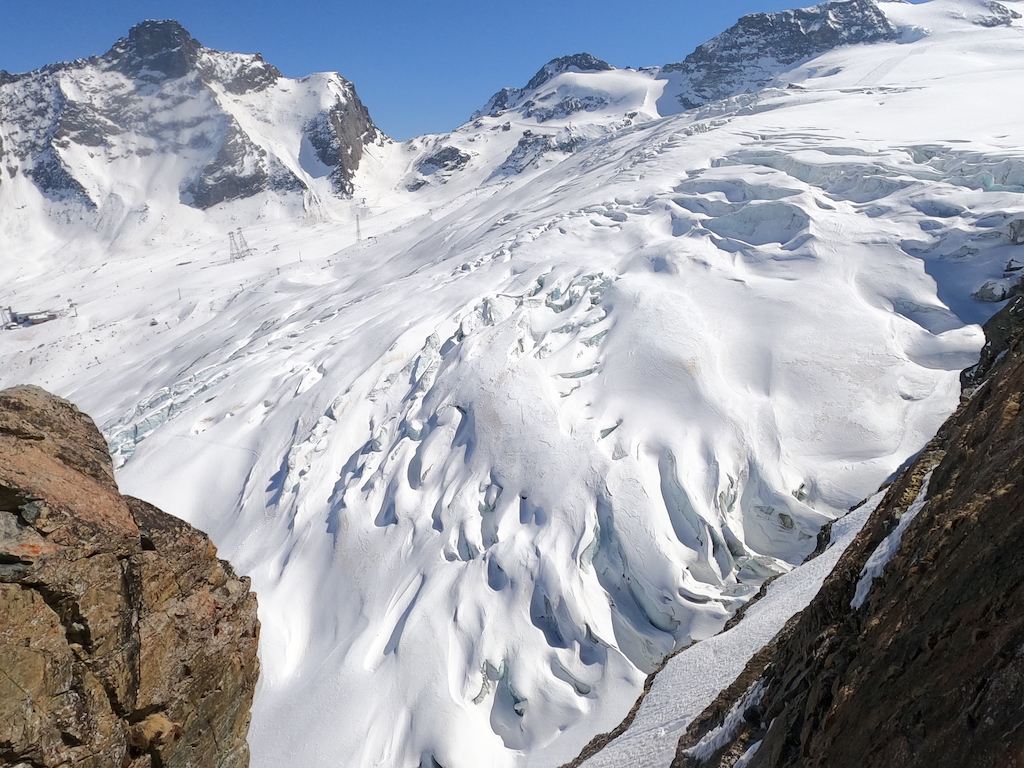 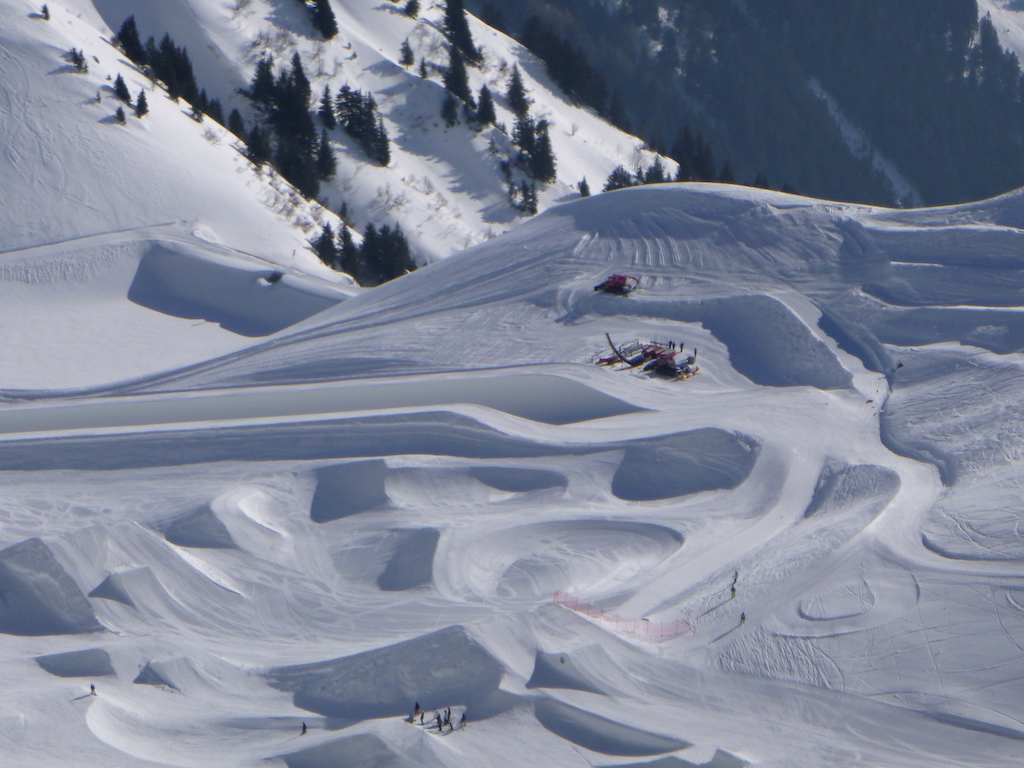 other high level athletes from TravelDream are often asked to travel all over the world and sometimes to perform an exploit or to participate in exhibitions, such as reporting in Nicaragua where "skiing" or "surfing" from the top of a volcano has been performed, or the expedition to Ushuaia to list diving sites for topographical purposes.

Member of the Technical, Commission of the Swiss Federation of Submarine Sports (Children Section), President of a Scuba Diving Club in France and Switzerland.

IN SPORT… Do you want to participate in this adventure ? Do you want to support an exceptional website in extrem sport ? Would you like to extend the national enthusiasm created by Alinghi, Roger Federer and others… ?
Then become…Official sponsor of TravelDream sportive activities